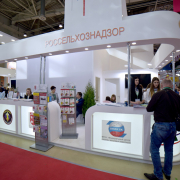 From October 10 to October 13, the 20th agro-industrial exhibition "Golden Autumn – 2018" was held in Moscow on the territory of the VDNKh exhibition complex.

The exposition "Golden Autumn" is a landmark event for workers of the agro-industrial complex, its dates are always timed to coincide with the Day of the Worker of Agriculture and Processing Industry.

On the part of the "Republican Fumigation Squad", the head of the company Astemirov Tagir, the deputy head for production development Shirokova Irina, as well as the company's employees who represented the company at the stand took part in the exhibition.

FKP "RFO" received guests of the exposition at the joint site of the Rosselkhoznadzor together with other subordinate institutions of the Service.

The exhibition space was divided into thematic zones: "Regions of Russia and Foreign Countries", where the rosselkhoznadzor stand was located, as well as "Agricultural machinery and equipment for the agro-industrial complex", "Equipment for animal husbandry. Veterinary. Feed", "Animal husbandry and breeding", "Means of production for crop production. Seed production", "Festival of national cultures".

Among the participants of the exhibition were also the largest representatives of the agro-industrial sector, 17 resident companies of the Skolkovo Foundation, companies from the BRICS member countries. According to official data, this year the exhibition was visited by about 300 thousand visitors. 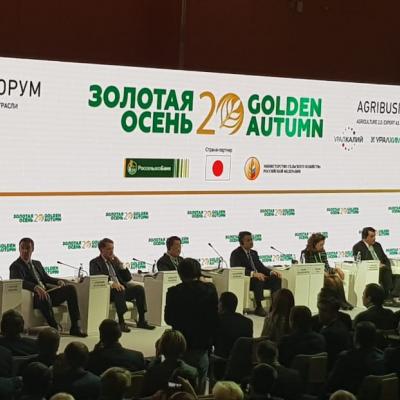 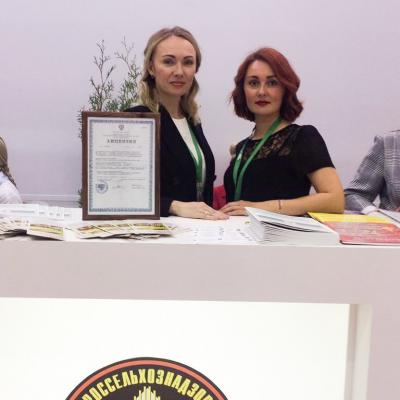 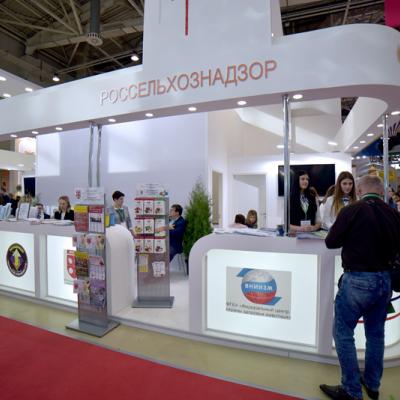